Interview with Prof David Herrera, scientific chair of EuroPerio10, chair of Perio Workshop, and lead author of the main paper on the new EFP guideline on treatment of stage IV periodontitis.

Compared to EuroPerio9, what have been the main novelties of the scientific programme of EuroPerio10?

David Herrera: We have kept the most attractive formats that we had seen in previous EuroPerios, especially those which proved to be successful at EuroPerio9 in Amsterdam 2018, but we also prepared a number of new session formats. One of the highlights of EuroPerio9 was the live surgery performed by Giovanni Zuc-chelli. Thus, in Copenhagen, we planned three live surgeries: two of them were mu-cogingival surgeries, performed by two of the best experts in the topic facing a similar case, but treated with different techniques: Ion Zabalegui, from Bilbao, Spain, and Massimo de Sanctis, from Milan, Italy. And then we have had one more live surgery, focused on bone regeneration, performed by Istvan Urban, from Budapest, Hungary. Another unforgettable session in Amsterdam was the “nightmare” session, with cases that went wrong and all the things that we can learnt from that. At EurPerio10 we have scheduled two “nightmare” sessions, one on periodontics chaired by Lior Shapira, and another on implant dentistry, chaired by Adrián Guerrero. Also new formats have been designed: as examples, clinical sessions, mainly based on clinical videos; debates, to promote discussions; or the presentation of the EFP clinical practice guidelines, both the one published in 2020 on the treatment of perio-dontitis in stages I-III, and the one recently published this June, on the treatment of stage IV periodontitis. Also, in many sessions, the EuroPerio10 app has allowed attendees to be involved in the sessions, by voting or posing questions.

As scientific chair of EuroPerio10, what has been the most challenging part of your work?

David Herrera: Being in charge of the scientific aspects of EuroPerio10 has been one of the most de-manding and more rewarding tasks in my periodontal career. When the chair of Euro-Perio10, Prof Phoebus Madianos, invited me to become scientific chair, I knew that it would challenging, but it’s fair to say that the support given by some colleagues, spe-cially by Prof Mariano Sanz (one of the most experienced persons for this task as he was scientific chair of EuroPerio2 and EuroPerio8, as well as chair of EuroPerio5) has greatly helped me to assume this role with pride and responsibility. The main challenge is the magnitude of EuroPerio10, with four big auditoriums run-ning in parallel in the main programme, four days from Wednesday until Saturday. We have brought on board the most important and best-known speakers, especially from Europe, but also other experts from all around the world had their role to play. But we also included new blood – young talents, with a special focus on female talents. For that, it was very useful the proposals made by all our 37 EFP member societies. In the main programme, we will have 135 speakers from 31 countries. But this challenging task has also been very rewarding, specially due to the very posi-tive responses from chairs and speakers, who are the best experts worldwide in their assigned topics.

David Herrera: Periodontitis is the most common chronic inflammatory non-communicable disease of humans. According to data originating from the Global Burden of Disease database, 1.1 billion cases of severe periodontitis (combining stage III and IV periodontitis) were prevalent globally in 2019, with an 8.44% increase detected between 1990 and 2019.

What are the goals of treatment of stage IV treatment? What does success look like?

David Herrera: Stage IV periodontitis requires an interdisciplinary approach for treatment: on one hand, the periodontal tissues need to be properly managed to control inflammation; but, on the other hand, there is a need for rehabilitation of the impaired dentition, due to sequelae as tooth loss, masticatory disfunction, and occlusal collapse.

Therefore, firstly the recommendations to be follow are common with the ones already developed and published in the previous guideline for the treatment of periodontitis in stages I-III. Those recommendations were presented in four steps of treatment:

Still, there is a major difference between the treatment of other periodontitis and stage IV periodontitis – that is the need to maintain/re-establish a functional dentition and the necessity for a rigorous supportive care programme prior to, throughout, and following the rehabilitation phase of care. Among the additional multidisciplinary interventions, orthodontic therapy, and implant- or tooth-supported prosthetic rehabilitations, can be mentioned.

What are the most important recommendations on diagnosis and treatment that should be highlighted for a general public audience?

David Herrera: Due to the complexity of stage IV periodontitis, the clinical assessment is crucial and should include five relevant aspects:

This careful analysis allows to prepare an appropriate treatment plan, that will be complex and will require a detailed assessment of what is technically and biologically feasible, cost-effective, and in line with the patient’s preferences and expectations.

However, and despite this complexity, most cases of stage IV periodontitis can be suc-cessfully treated, maintaining the natural dentition in a state of adequate health and function. The guideline emphasised some key general recommendations:

What should oral healthcare professionals require to patients, for example re-garding oral hygiene and control of risk factors? How to encourage patients be follow advice?

David Herrera: Patient behavioural change is crucial in the treatment of all types of periodontitis, but it becomes even more important in stage IV periodontitis, due the complexity of the cas-es, and the added risks. Patient habits and behaviour are considered in the recom-mendations in steps 1 and 4 of periodontal therapy,, and described in our 2020 guide-line for the treatment of periodontitis in stages I-III. On one hand, dental plaque/biofilm control by the patient needs to include some inter-vention for oral hygiene habits, both in terms of training (toothbrushing with manual or powered toothbrushes, interdental cleaning, use of adjunctive agents in dentifrices or mouth rinses) and motivation for behavioural changes – that needs to be frequently re-assessed, with additional instructions and motivation. On the other hand, intervention for systemic risks factor control includes the implemen-tation of programmes for smoking cessation that could be performed at the dental clin-ic, and careful advice for diabetes patients to strictly follow the indications made by their medical doctor.
Weitere Informationen 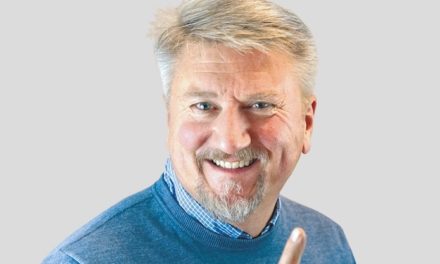 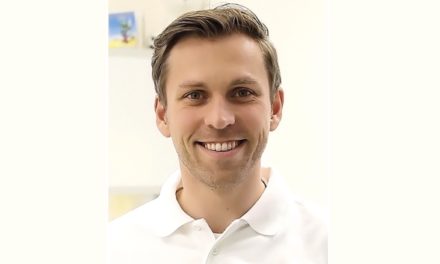 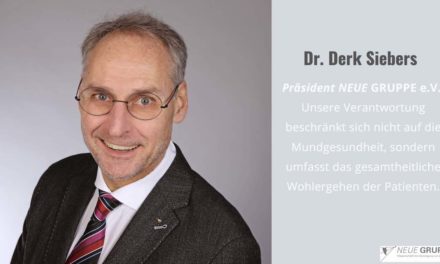 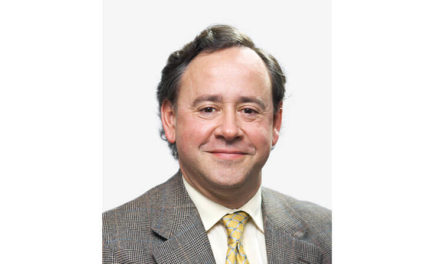