Gum disease is linked with heart attacks and diabetes

A large study has found that people with a prior heart attack or diabetes are more likely to have gum disease than their healthy counterparts. The research was presented at EuroPerio10, the world’s leading congress in periodontology and implant dentistry organised by the European Federation of Periodontology (EFP) (1).

„This was an observational study and does not imply causal relationships,” said study author Dr Ida Stødle of the University of Oslo, Norway. “However, the findings raise awareness about the correlations between chronic illnesses which affect large numbers of people. This knowledge may help efforts to prevent these diseases.”

Non‐communicable diseases are becoming increasingly common as populations age and there is growing evidence that they are connected (2). Gum disease, also called periodontitis, affects up to half of all adults worldwide (3). This study examined whether severe periodontitis was more frequent in individuals with diabetes or a prior heart attack.

The analysis included 4,933 randomly selected participants of the community-based Trøndelag Health Study (HUNT Study). Participants completed questionnaires on sociodemographic and lifestyle factors, medications, and diseases such as type 2 diabetes and myocardial infarction. A clinical assessment of teeth and soft tissues was performed, plus a dental radiological examination. Weight, height, blood pressure, and serum levels of cholesterol and glycated haemoglobin (HbA1c) were measured.

Dr Stødle explained: “The presence of diabetes was assessed from self-reported questionnaires and may include a broad spectrum of severity, from poorly controlled to well controlled. For this reason we also examined the relationship between gum disease and HbA1c, which indicates average blood sugar levels over the last two to three months. Patients with diabetes are at higher risk of diabetic complications when their HbA1c levels are 48mmol/mol or above.”

The researchers analysed whether diabetes, elevated HbA1c, and prior heart attack predicted the likelihood of having severe gum disease. The analyses were adjusted for age, smoking, serum cholesterol, waist circumference and physical activity. The investigators found significant associations between diabetes, elevated HbA1c, prior heart attack and severe gum disease with odds ratios of 1.4, 1.5 and 1.7, respectively. 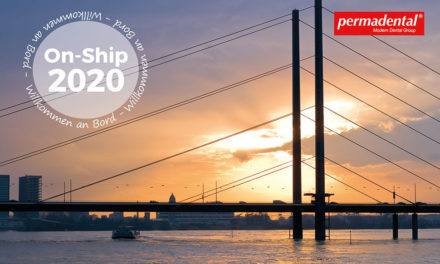 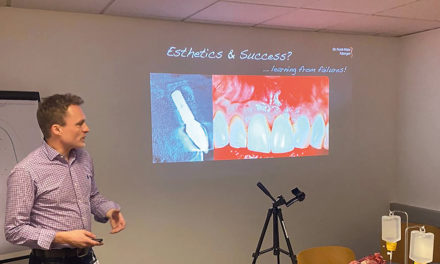 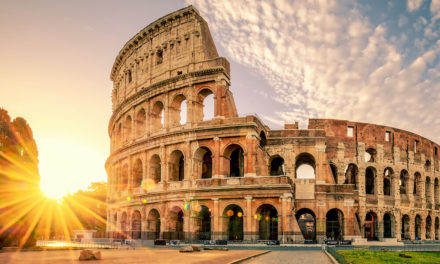 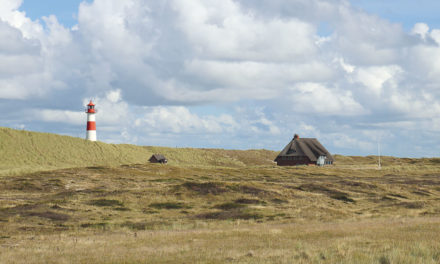