EuroPerio10: People who think luck decides their fate are at elevated risk of severe gum disease

EuroPerio10: People who believe that luck or chance determine what happens to them are more likely to have severe gum disease compared with those who think their own actions are mainly responsible. That’s the finding of a study presented at EuroPerio10, the world’s leading congress in periodontology and implant dentistry organised by the European Federation of Periodontology (EFP) (1).

„The finding that this belief system is linked with oral health should encourage dental professionals to assess the emotional state of their patients and, if necessary, refer them to appropriate psychological care,” said study author Dr Sebastien Jungo of the University of Paris, France. “A few simple questions should be asked, such as: ‘According to you, what causes your disease?’ and ‘How can it be treated?’. Answers to these questions could be important for optimising adherence to treatment.”

The study enrolled 79 consecutive patients who attended a periodontal consultation at Bretonneau University Hospital, Paris. Data were collected on lifestyle (e.g. smoking) and socioeconomic factors (income, education level, marital status). Participants completed questionnaires to determine locus of control, stress level and depressed mood. The degree of plaque control and number of teeth were recorded. Patients were taught good oral hygiene habits including how to brush and floss their teeth.

In a healthy mouth, the gums fit tightly around each tooth. Periodontal disease causes destruction of the bone surrounding the teeth, which leads to deeper pockets around the teeth, loss of attachment to the surrounding structures, and potentially tooth loss. During a second consultation an average of 2 weeks later, the following assessments were performed which indicate the severity of gum disease: 1) whether the gums bleed on probing; 2) pocket depth; 3) maximum attachment loss.

The researchers conducted multivariable analyses to examine the association between locus of control, oral health, and socioeconomic and psychological factors. The analyses were adjusted for factors that could influence the relationships such as number of teeth, education level, maximum attachment loss , stress score, living alone, depression score, and age. External locus of control was significant associated with depression score, education level, number of teeth and maximum attachment loss, with odds ratios of 1.21, 0.6, 0.67 and 1.31, respectively.

Dr Jungo said: “Having an external locus of control was independently associated with more tooth loss and attachment loss, indicating greater severity of periodontitis. In addition, these patients were more likely to be depressed and have a lower education level. The findings suggest that this group may need encouragement to consider periodontitis a manageable disease, particularly if they are feeling low.” 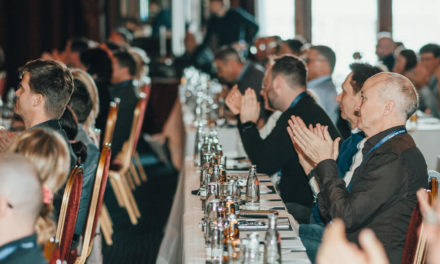 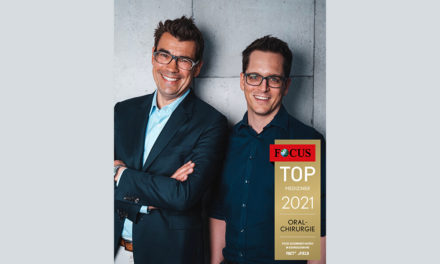